What are helicopters used for?

Helicopters are useful to many fields due their versatility, speed and their ability to access confined areas. These include: 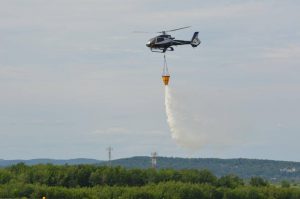 Helicopters are frequently used in aerial work. They are often used in construction because they can heavy and oddly-shaped objects. Helicopters are also particularly useful for putting out forest fires, monitoring electrical lines, conducting research in the mining industry, inventorying wildlife (deer, ducks, etc.) and even for locating schools of tuna. Many companies put them use for the transportation of their employees such as transferring them to offshore drilling platforms. Farmers use them for the aerial application of items such as fungicides. Sometimes helicopters are even used as “cowboys” to herd livestock! In Quebec, the helicopters of GoHelico, a business headquartered at the Complexe Capitale Hélicoptère, are often used for several types of aerial work. 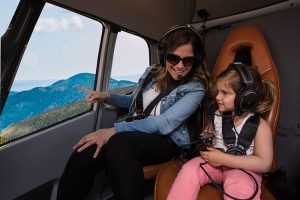 Tourist flights
GoHelico also offers sightseers a chance to board one of their helicopters and get a bird’s eye view of the beauty offered by Quebec City and its surrounding areas. GoHelico helicopter tours are a major attraction for tourists visiting Quebec City. Helicopters can also be chartered, allowing for a greater freedom during the trip. 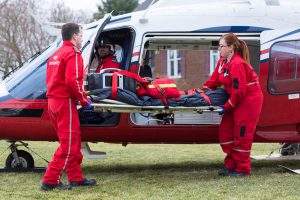 One of the main functions of helicopters is performing safety missions and aerial medical rescues, particularly for people located in hard to reach areas that are far from urban centres and hospitals. In Quebec, Airmedic uses AGUSTA AW109 GRANDNEW helicopters that have been configured into air ambulances to provide aerial rescues for residents and tourists alike. The Coast Guard also uses helicopters to perform sea rescues. .

Police and military use
The Army also has a fleet of helicopters used to transport its troops, deliver materials to various locations, for scouting locations and to evacuate injured people. The Police use helicopters to assist their team in pursuits.

Use in reporting
Television and radio stations often use aircraft to acquire exclusive footage of events and to provide more precise information on the state of traffic.

Photography/Videos
Helicopters are also commonly used for filming and for taking pictures as the altitude in a helicopter can provide a unique perspective. California-based Airborne Images specializes in the use of helicopters for film production. It also works closely with Redbull to shoot its breathtaking images.

Did you know…
Did you know that NASA NASA uses helicopters? NASA uses helicopters during accident simulations to study how materials react upon impact. This information is then used to identify new materials that could make their cockpits safer for passengers and to find ways of making them faster and quieter. Apparently, NASA has even studied the possibility of using a drone helicopter that could go to all the way to Mars! 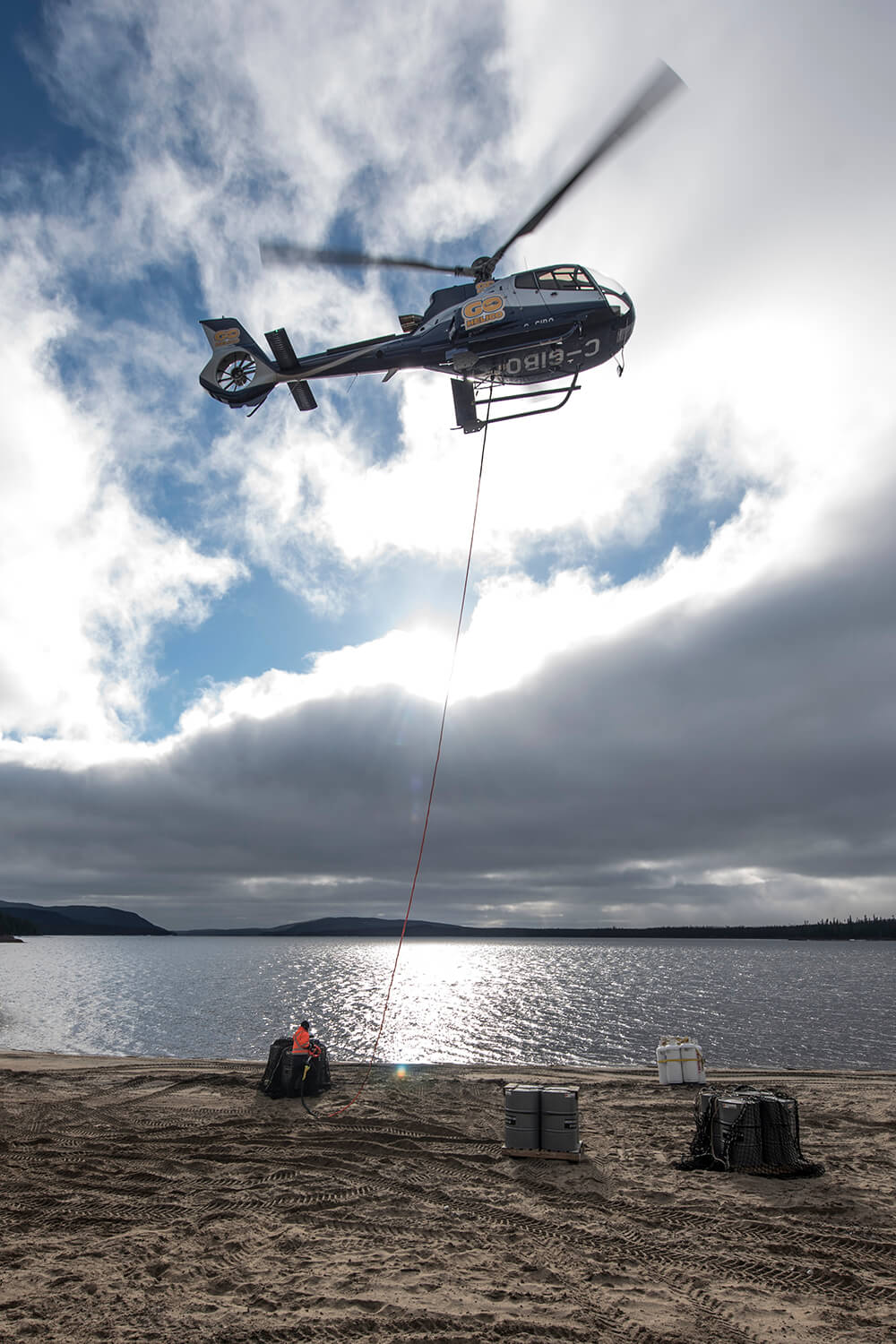